I have worked with Julian Assange and his organisation “WikiLeaks” since 2009, teaming up with large teams of international media to cover and investigate all WikiLeaks' secret documents: from the secret files on the war in Afghanistan (Afghan War Logs) to the US diplomacy cables (Cablegate), from the files on the Guantanamo detainees (Gitmo Files) on up to the most recent revelations about the European military mission against boats travelling from Libya to Italy smuggling migrants and refugees and the espionage activities against French and the European leaders by the National Security Agency (Nsa).

I worked with US journalist Glenn Greenwald on the top secret files leaked by Edward Snowden concerning Italy and headed the journalistic research for “Snowden's Great Escape”, a documentary film coproduced by the German and Danish public broadcasters, “Ndr” and “Dr” respectively, focused on Snowden's escape from Hong Kong after leaking top secret documents on the Nsa mass surveillance programme.

I investigated serious cases of environmental pollution, the harsh conditions of the Pakistani workers working in a major Italian garment factory based in Pakistan, the serious problems of the Italian nuclear decommissioning programme, and interviewed the elusive A.Q. Khan, the father of the Pakistani atomic bomb.

I definitely don’t think of journalism in terms of a career. I do think of it in terms of an authentic and deep interest. I relate to those people who love their profession and are dedicated to it.

I do believe in the strength of journalism, which I think makes sense if and only if it is able to investigate and expose injustice and corruption.

Getting access to this profession required a huge effort on my part: I haven’t spent so much time and energy for ‘merely printing news’.

Those journalists who investigate and advocate government transparency must abide by the very same transparency rules.

I come from a working class family: indeed a world which has nothing to do with journalism. As a journalist, I have never accepted presents or consultancy work from companies and organisations. Working for my newspaper and writing books are my only sources of income. 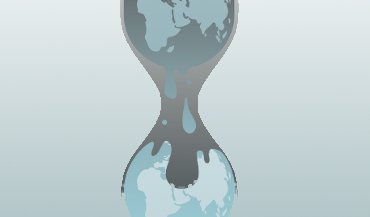 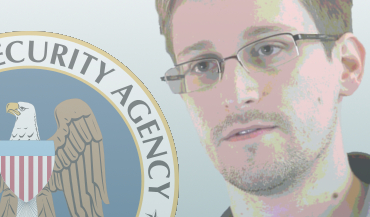 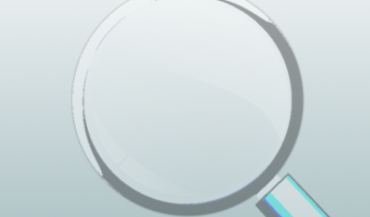 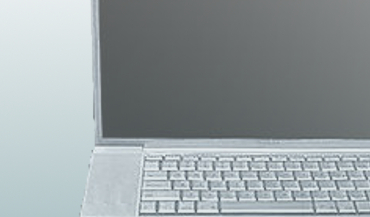 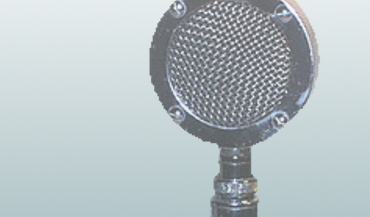 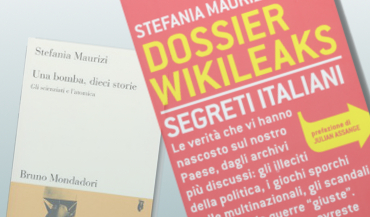